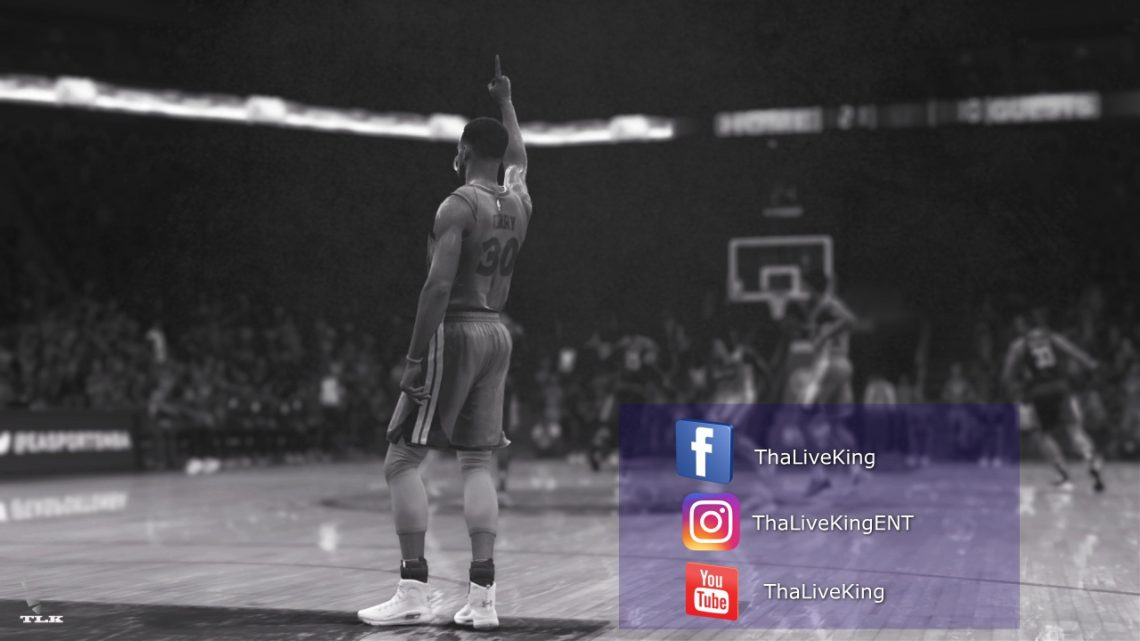 The goal with these sliders was to see if I can reduce a lot of the suction in the game allowing for more free flowing game play. I have not tried these with franchise yet but if you do, let me know if they fit the bill. The dev team is looking to clean up a lot of the auto steals (hopefully everything auto) which is why I have certain sliders set to 0. I play a lot of NHL, and in that game the players definitely move a lot more freely than in NBA Live, so I wanted to see if I could some what accomplish that. I’ve had a good amount of games with these sliders (game play below) and some of you guys have been asking me for the new set. Stats have also been great overall with 8 minute quarters, and you can probably play these with 12 minute quarters.

There’s a lot more game play tuning and fixes coming in 2018 for NBA Live 19, so posting these sliders on my site is for future reference.

* Steal success is at zero to try to turn down automatic steals which are OP right now, there will still be path lane steals, but on ball steals will be much harder, I would only go as high as 10.

Jostle vs Blow-by is set at 10 to reduce the amount of jostling, I thought it was the other way around. Less jostling means you can play position defense a lot better while getting into position, and there is less suction on the perimeter allowing for free flowing game play. If you reach with these setting you will definitely get blown by, the CPU will take no prisoners.

Dribble move is set at 10 because it reduces a lot of the BS ankle breakers that happen automatically allowing for better results in contesting step backs. I might try shot contest at 50 but I feel it’s better to keep it at 40 for now.

Hit me up on twitter and let me know what you think, I think these are my best ones so far.

Lakers vs Warriors: (Close But Not with 100% Sliders)