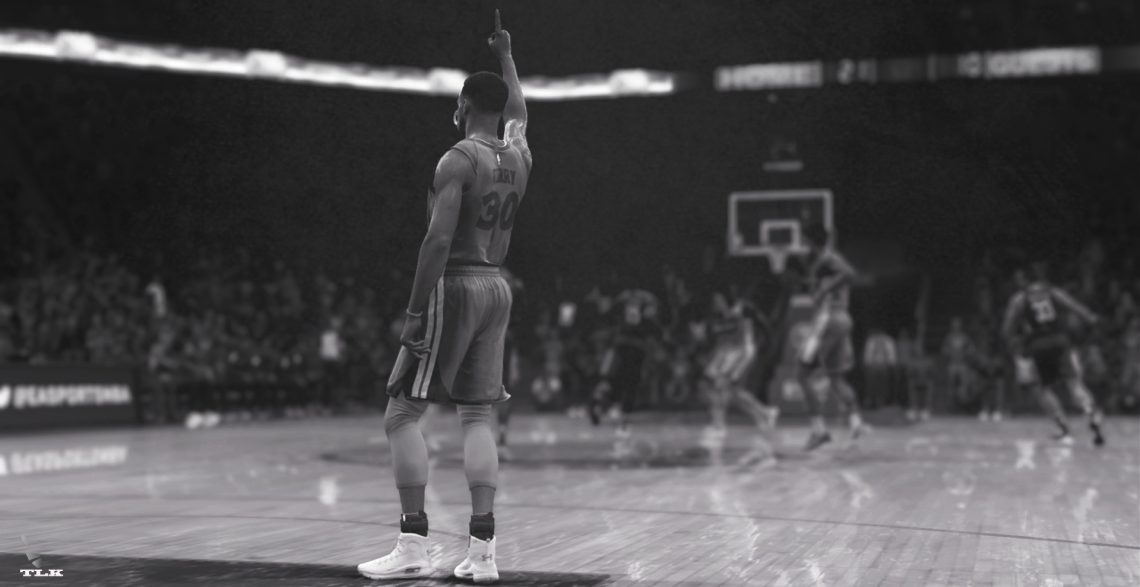 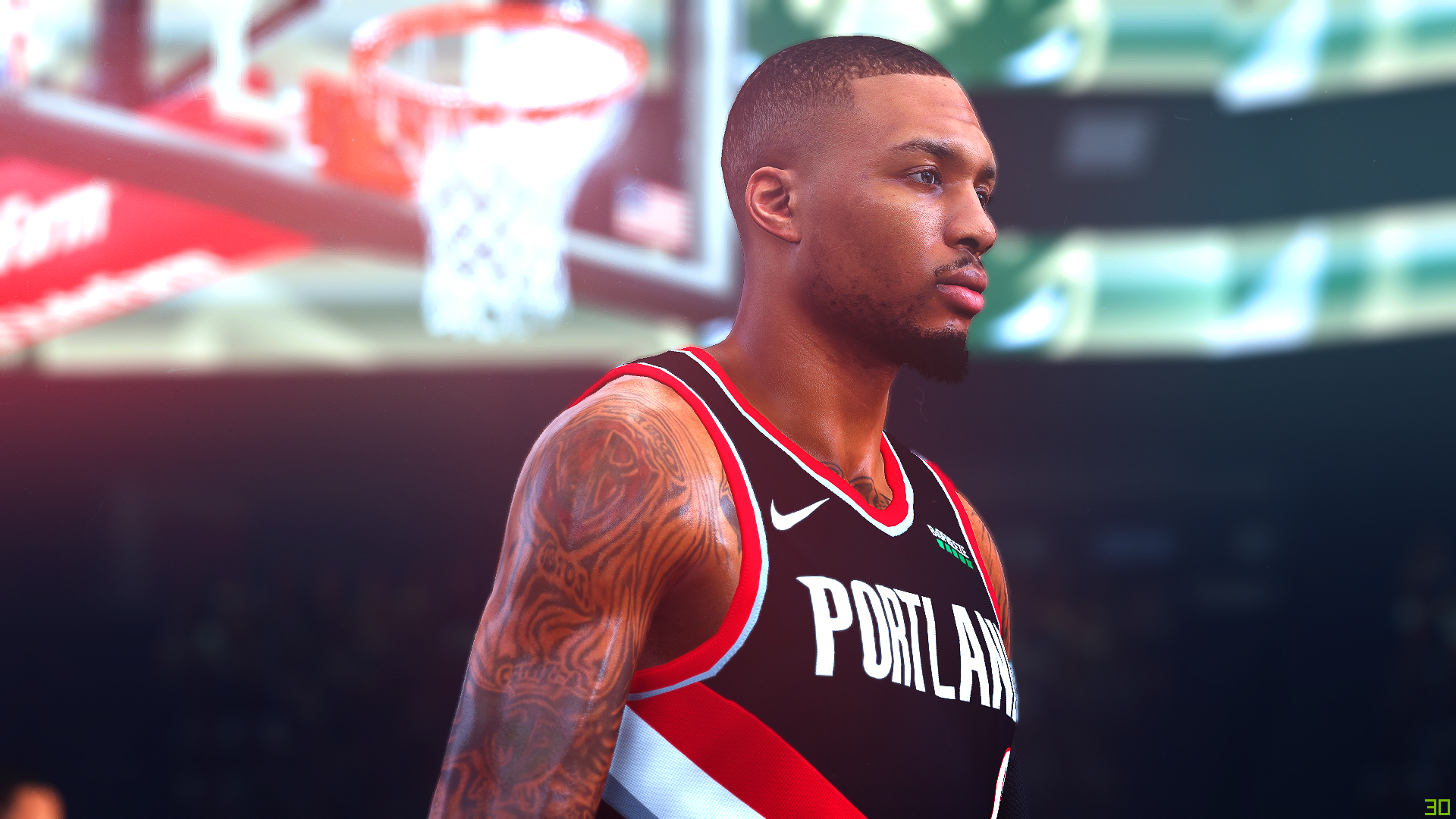 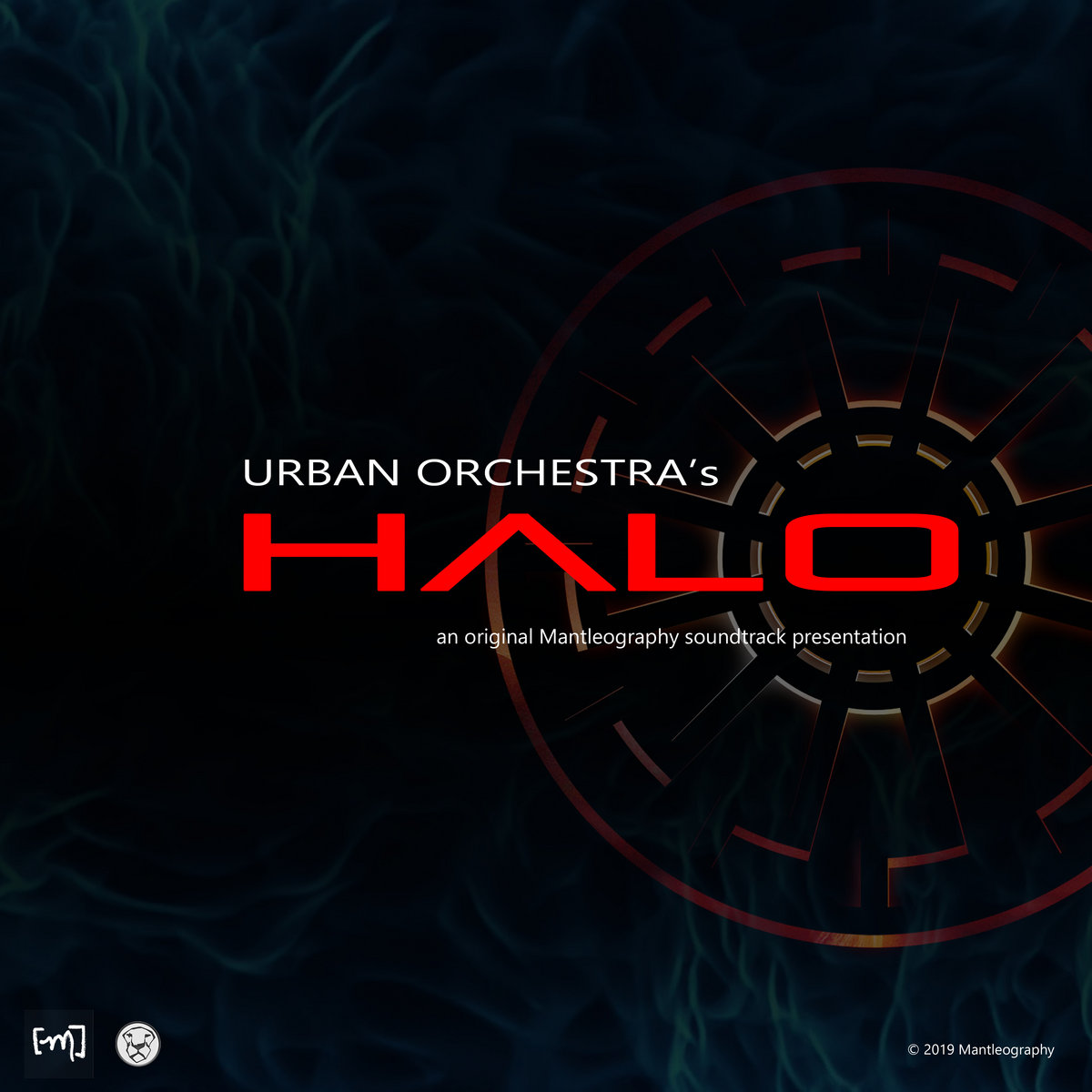 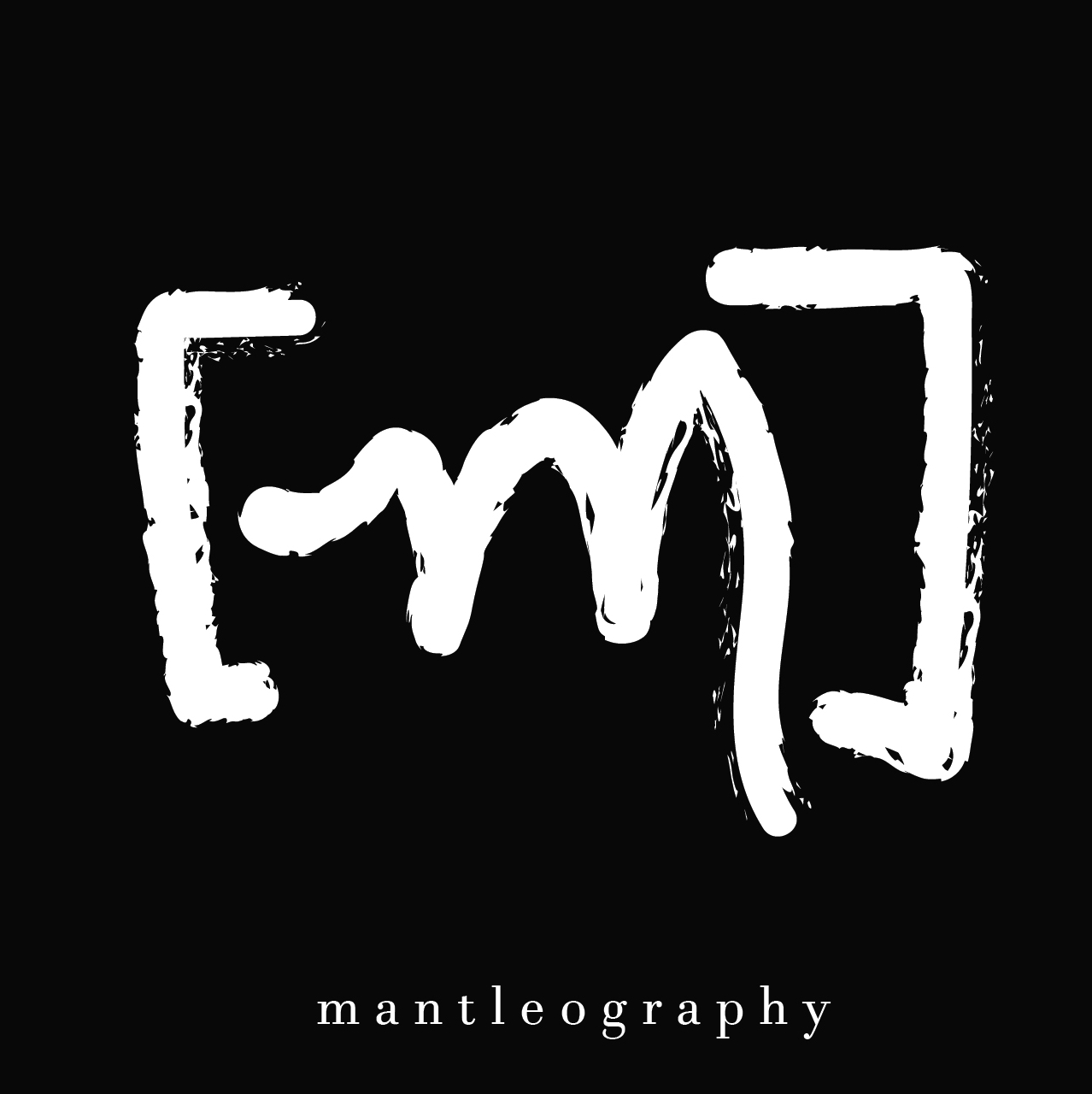 The Indiana Pacers visited the Toronto Raptors for their final match up of the season, Raptors fell 93-81, Pacers were  led by Paul George and Roy Hibbert.

The Raptors didn’t even show up for this one, something just ain’t right with this team, they have a lot to work on in the off season in bringing player that fit what they’re actually trying to do, rather than just fit “pieces” into the puzzle. The play calling was horrendous, too many isolation plays, not enough ball movement, also not enough heart coming from them. Most of you know I’m a Pacers fan, but I support the home team, but as a I watched this game live, I was wondering why couldn’t Landry Fields play more than 2 mins, or even Terrence Ross?  Dwane Casey is just throwing guys out there, like he doesn’t have a plan, his rotations make no sense. Raptors need a 3rd scorer, DeRozen and Gay can’t be on the floor all game, they need a respectable 6th man who can come in and contribute, Dwane Casey has to find out who that is, he also needs to find structure in his offense, because you can’t win off talent alone. The Pacers are a team who had a 3 year plan, and constructed a roster that is now ready to compete come playoff time. I suggest the Raptors follow in their footsteps, because they need to do something. All this hype about Terrence Ross, and he can’t get off the bench? Figure it out.

Check some of my photos from the game last night!!! Enjoy 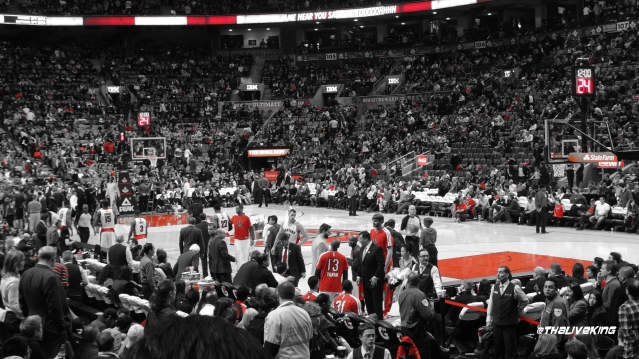 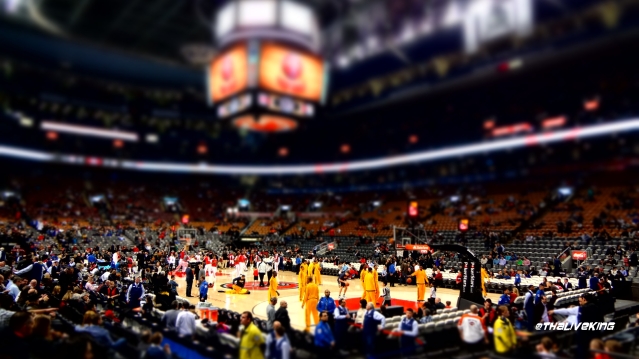 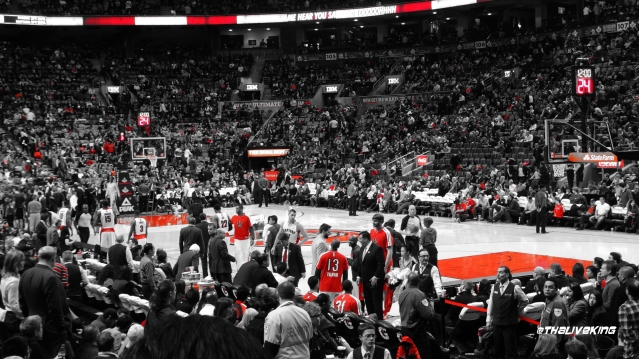 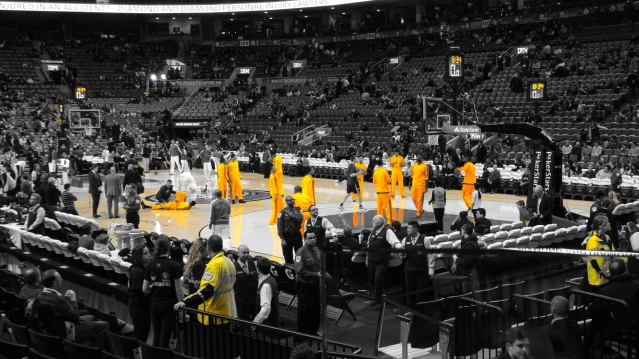